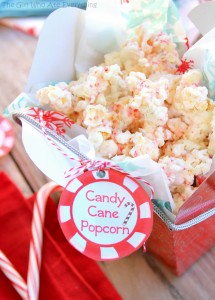 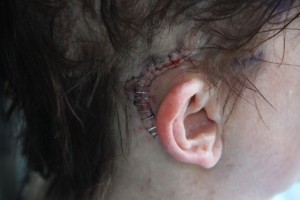 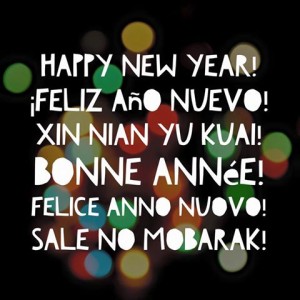 It’s A Crazy Time…that’s why we have nutcrackers, trees, mooses, and bears in wreaths on our mantel. The holidays are upon us. The year is rushing to an end, and our thoughts are on the right present for the right person, yummy food (overeating at parties), dieting (next year), exercise (please God let there be time AND no injuries), and all those projects we didn’t get to this year, along with the guilt for not getting them done.

And then there’s the writing schedule, as well. I’ve been looking at my year, and trying to plan my writing/publishing schedule. I mean, down to the word count per day. I’m ambitious, I admit it; but for the first time, I’m convinced that I can do this writing gig. I just took a class by Delilah Devlin and Elle James titled Writing 50 Books A Year (yeah, it’s a tongue in cheek title) and they gave me SO MANY DETAILED spreadsheets, I’m in geek heaven.

I’ve decided I’m not going to share my desires for next year’s publishing schedule; I know people who publish a heck of a lot more than I do, and some who don’t publish as much as I do, so there’s really no point in sharing those details until next New Year’s Eve Retrospective on the year.

For the first time, I’ll be planning – really planning – my writing year. With months up on the wall, and inputting my daily word count, and everything. Life is exciting, and my dreams are within my grasp. It’s just a matter of pushing aside fear, that little voice that says “you’re going for too much,” and forging on anyway.

In other news, I’m over at Linda Carroll-Bradd’s blog, where she interviewed me. Go on and take a look – I’m still popping in every now and then, though the blog was last week. (My friend Mary Beth Bass wrote the most awesomest comment ever!)

I’ll try to get some wine picks in for you for the holidays, and a garden post. I know I’m behind on those here, but I was on a deadline, you see.  Right now, I’m deadline free (but that doesn’t mean I’m not writing!), and I’ll be back on deadline at the first of the year, so I’ll try to stockpile some blog posts.

One last thought to leave you with…even though it’s the holidays, and even though there are a million and one things to do and things that can (and do) go wrong, and even though there’s never enough time or money or energy to go around, do yourself a big, huge favor. Let go of the guilt, whatever kind you’re carrying.  Live in the moment. Grab hold of and hug those you love. Express that love whenever possible, because you never know when it’s all just gonna go wrong. Have you read Christmas Star yet? If not, grab it…”A modern day, sweet as hot chocolate fairy tale…” And if you have, would you please leave me a review? Thanks! And my thanks to those who already have reviewed…you know who you are! xo 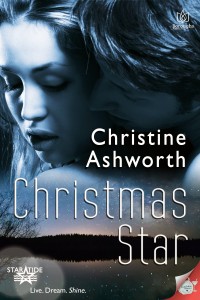