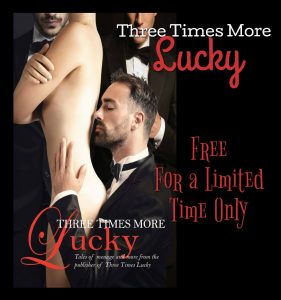 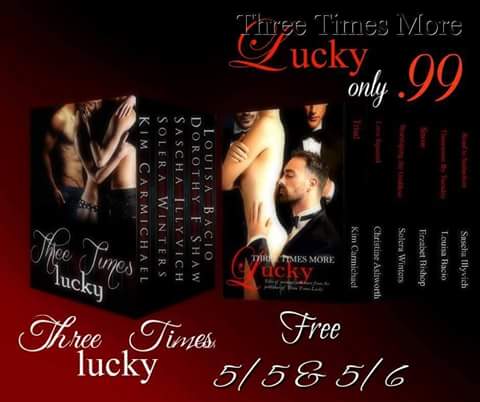 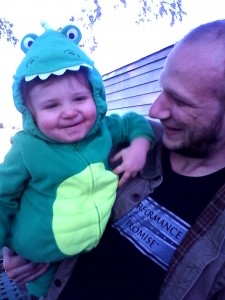 Everyone Needs a Helping Hand at Times…

Three friends. Three different needs. The one missing ingredient for all three? Money. Now, the way I see it is, if everyone just donated the price of a cup of their fancy coffee, these folks will be on their way to getting done what needs to get done.

So, let me tell you a few stories…and read all the way to the end. Because I have a deal for you.

Meet Christina Munson and her husband, Justin.  I met Christina recently through FaceBook, and our common love of the written word. Here’s what Christina has to say.

“When I first met my husband Justin he weighed a healthy 200lbs. Now his teeth are in very bad condition and need to be removed and replaced with dentures. He fights to maintain a a healthy weight.  His health has also declined because he cant eat like he should. He is in constant pain, and I fear that if we don’t take care of this soon he won’t live long enough to watch our son grow up.”

They are close to their goal, but they’ve been doing this GoFundMe campaign for six months. Won’t you please consider donating? Even the price of a cup of coffee would help. Justin and his son…Justin needs dental surgery and full dentures.

A professional colleague (we are both in Lucky Stars Paranormal Box Set) who has become a close friend,  Sascha Illyvich is known as the Bad Boy of Romance. He’s had over 50 short stories, novellas and novels published in the last fifteen years.  Here’s what he has to say… Tennessee.  I have managed to save most of what I need to move back to Atlanta, but the next few months will be difficult.

“I’m legally blind, have a bad heart and because I’ve been floating around the country, access to my medicine and regular health care has been sketchy. Once I move back to Atlanta, I’ll remedy that.

“Work is steady but with money going out to sustain healthy eating and acquire my heart medicine, it’s going to be harder to save that last bit which would give me one full year’s rent in a safe, MARTA friendly neighborhood in the Atlanta area. Your help now will allow me to make that move, not only into a new space, but also a new stage in my career.”

Next up is my dear friend of close to 30 years (!!), and an amazing costumer, Jeffrey Schoenberg and AJS Costumes. Here is what he has to say. “After more than 20 years as a free-lance costume designer, I established AJS Costumes in 2002. In 2006, I purchased Renaissance Dancewear and moved both businesses into our present location in Burbank.  AJS Costumes has been proud to be a part of the Los Angeles theater community, offering creative resources, extensive stock, and diversity in design.

Today I find myself, my livelihood, and the future of my company impacted and at serious risk.  That is why I am reaching out to friends, supporters, and clients of AJS Costumes for help with this GoFundMe campaign.”

So, Here’s the Deal…

There are people all over the world who need help. Financial help, physical help, emotional help. These are three people who are dear to me, and who I have given to. If you can give, that would be fantastic, I’m not going to lie. If you can’t give, however, and not everyone can, would you please pass this message on? You just never know…you might allow a father to see his son grow up. Allow a writer to finally have a place to call home. And allow a business to thrive.

If you do donate, come back and let me know which one you donated to, and you will be put into a drawing to win a $25 gift card to Amazon. And yeah, I’m going on the honor system here. I’ll do the drawing on September 30th, 2015 so be sure to check back. Oh, and leave your email address, too, so I can notify you if you win.

UPDATE: Okay – some of you haven’t been able to leave a comment, and I’m not sure why. If you leave a message on this post on my Facebook Page, you will also be counted in for the drawing. Or maybe I’ll do two separate drawings. Not sure yet. But thank you – and keep sharing. 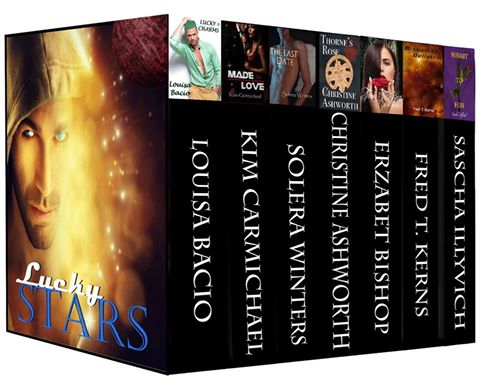