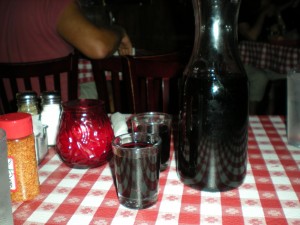 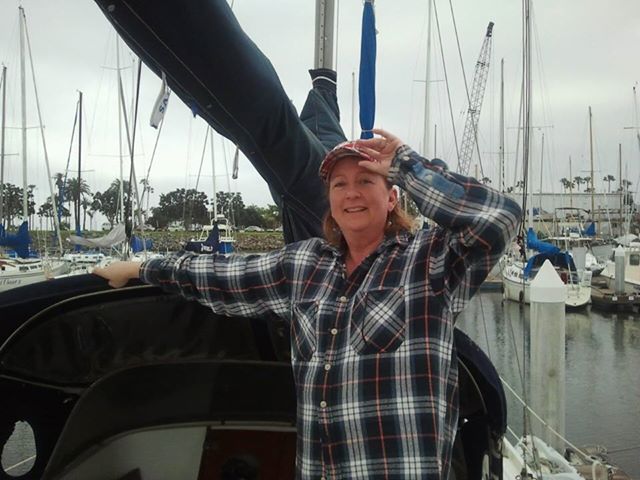 It was not quite a Retreat For One, but it was close. Unfortunately, this morning I am racing against the clock to get everything done and to work on time (too late!), so all I’m posting is this one photo and a teaser… My Adventure really started very close to home, took almost six hours, and has changed my mind about how to get to the airport from now on. Any guesses? Most creative answer will WIN something! (Don’t know what yet, but it will be something, lol!) 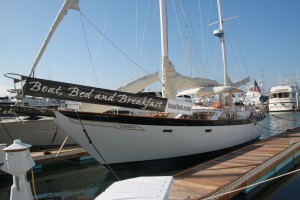 A Retreat For One

When was the last time you went on a retreat? By yourself? With no agenda, but just to be? This would be such a blast!

I can’t remember. All my travels have a purpose – writing conferences, mostly. Or vacations with the hubby, or visiting the family, or writing retreats with friends. But take ME on a retreat, with nothing planned? I am having difficulty wrapping my brain around it.

(I will say the closest I come to having gone on a retreat was when I visited Tehachapi, last December. I stayed with my brother and his gal, and had a wonderful time with no real purpose behind it, other than helping out some friends.)

Leonie Dawson put this thought into my head with her post about her retreat. Now, she has a 3 year old, and I don’t; so she had anxieties about leaving home that I don’t have. (My anxieties are  uh, different.) But where should I go? Maybe camping. By myself? Well, maybe not…

Aside from where to go, the other question lingers in my mind. What would I do on a solo retreat? Leonie’s retreat didn’t quite go as she had planned, but it was just what she needed. Three nights and days of solitude and the sea and sunshine, which refreshed her and refilled her creative well.

My circumstances are a bit different, and I won’t be planning any three-night stays in a b&b on an ocean cliffside any time soon. (Or on a Boat, Bed and Breakfast…) But I really want to go on a retreat, so I am going to start small. I won’t be all alone, but I’ll have my days free and I won’t be at home for two nights. Two absolute musts, as far as I’m concerned.

I shall go prepared, but without plans. Which means I’ll take my camera and my computer and my drawing stuff, and see what happens. And I’ll meet up with my man at nights for a yummy dinner and great discussion about what we did that day, plus the comfort of not sleeping alone.  Sooo… Back to Shelter Island Marina go I! Woo!

But before I can go, I need to get the Guitar book edited and off to the publisher (fingers crossed). Which means I need to hustle! The last thing I want is to have a deadline looming over me while on a retreat. That is NOT relaxing, lol!

(By the way, welcome to the new look of the blog! My thanks to Kristen Lamb for the new tagline.)

Have you ever gone on a retreat by yourself, with no plans in place? Does that sound like
something you would ever do? If so, where would you go? How long would you go for?